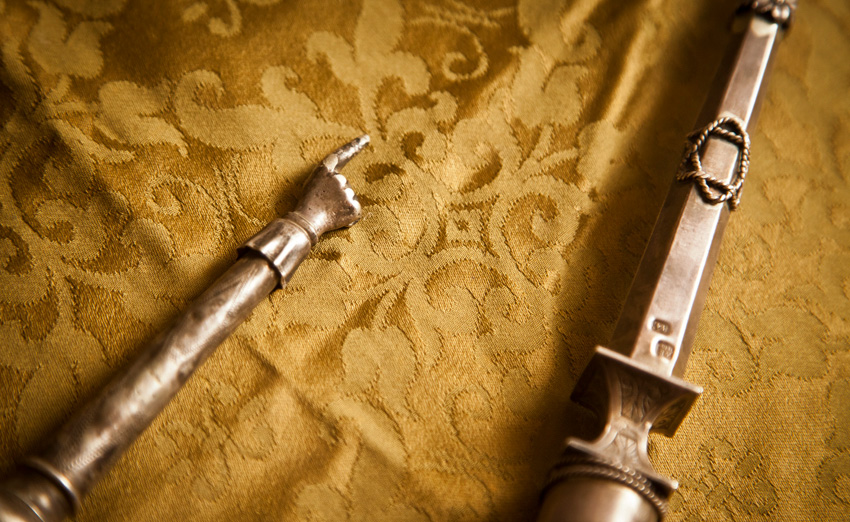 Jewish Naples Tour
The Naples Jewish Tour consists in a walking tour in Naples starting from the present Synagogue dated 1864, and ending in the ex-Jewish quarter (Giudecca) where Jews used to live from the Roman times till year 1541. There we shall see (from the outside) two ancient medieval synagogues that survived the destruction of the medieval quarters of Naples (because, in the XVI century, they were changed into churches), and a few slums where Jews used to live.
The ex Jewish quarter and the present Synagogue, are located in two different areas of Naples, therefore the tour takes about two hours moving by taxi cab or about three hours if totally by foot.
The combination with the Tunnel Borbonico (located close to the Synagogue) a fallout shelter during the Second World War, provides you the opportunity to continue the story of the Jewish community during the Second World War.
While touring, the history of the Naples Jewish community will be widely explained.
Note: Synagogue visits subject to booking due to reasons of security.
Closed  in August.

Explore Naples and its sorroundings with our day trip to: Pompei, Ercolano, Positano, Ischia, Capri, Sorrento. 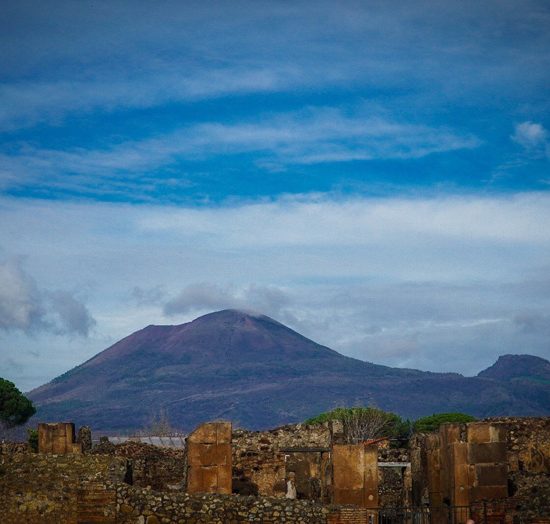 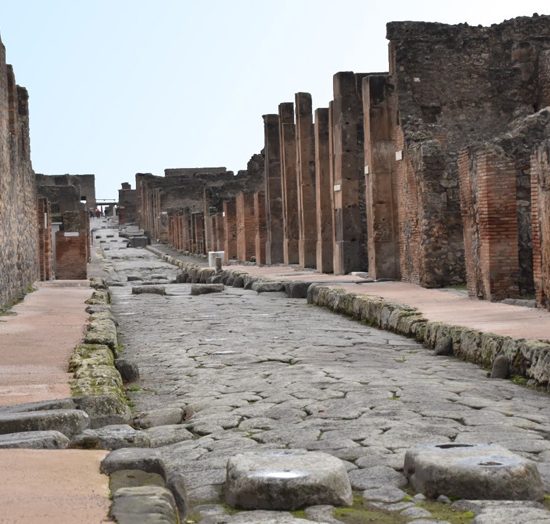 JEWS IN NAPLES In the early XVI century, in Naples there were three “Giudeccas” (Jewish Quarters): one for Sicilian Jews, one for Spanish Jews and a larger one for the native Jews. The city of Naples is the only areas of South Italy where a community reformed in the 19th century after 1541. This  coexistence was dramatically interrupted in the year 1541, with the banning of all the Jews from the Kingdom of Naples and from the South of Italy. In 1735 Jews were admitted back in Naples, and in 1831 a small group of Jews settled in the Maltese Cross Hotel where one of the rooms served as a Synagogue. In 1841, the Rothschild family, which had set up an office in Naples, acquired the Villa Pignatelli which, according to some accounts, served as the Jewish centre. The Community was revived only after Italian unification: In 1864 a space was rented in Via Cappella Vecchia, and it became the community centre. In 1863, the Rothschild Naples office closed and in 1867 the Villa Pignatelli was sold. They were about 1000 at the beginning of the twentieth century and 534 after the war (14 members of the community were deported). Nowadays, the Naples Jewish Community counts about 200 persons.
Are you a kosher traveller?   Let me help you to: