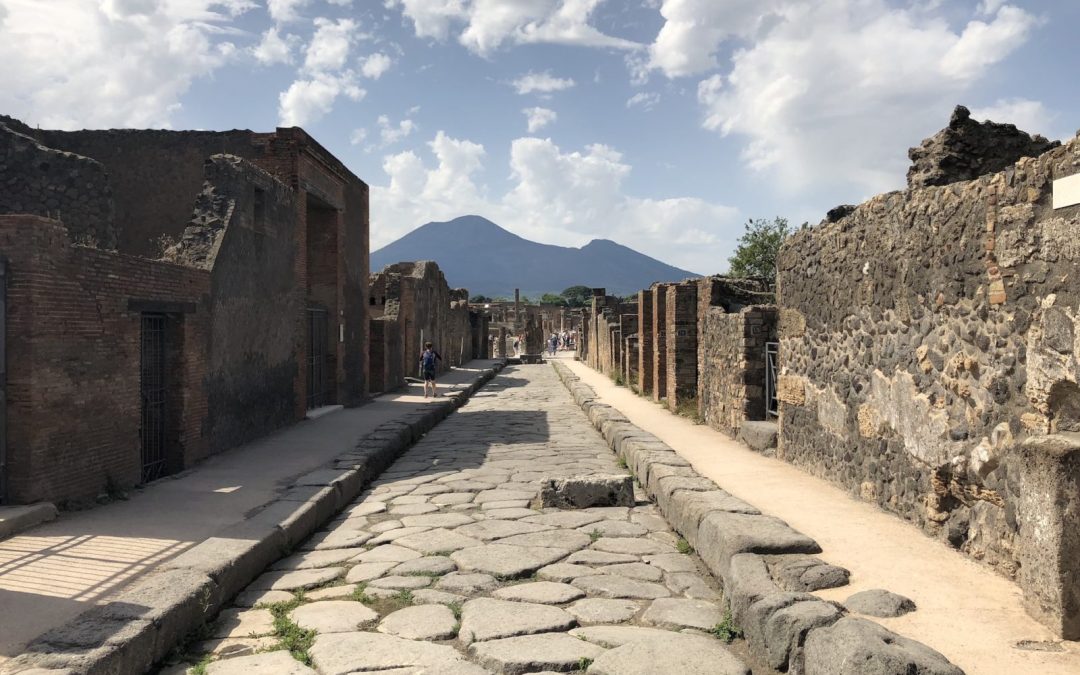 Herculaneum and Pompeii were both destroyed by the Mt. Vesuvius, but  in two different ways, so they offer  very different features  and are complementary to enter deeply in the Roman life of 2000 years ago. Each one has sites that are missing in the other one, so for a full immersion in the Roman world a visit to both is compulsory.

You will stroll in 2000 years old Roman town, discovering its roads and buildings, knowing about its varied population composed of Romans, slaves, pagans and Jews. You will visit two theaters and imagine the comedies and tragedies that were once played there. And you will look at the thermal baths and the Roman shopping avenues.

Jewish Naples and the Synagogue 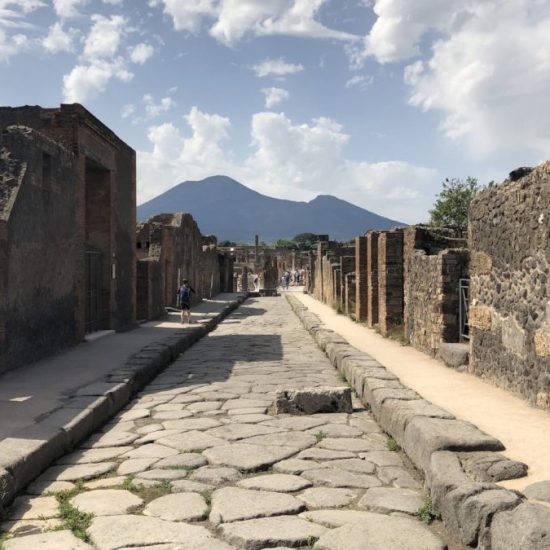 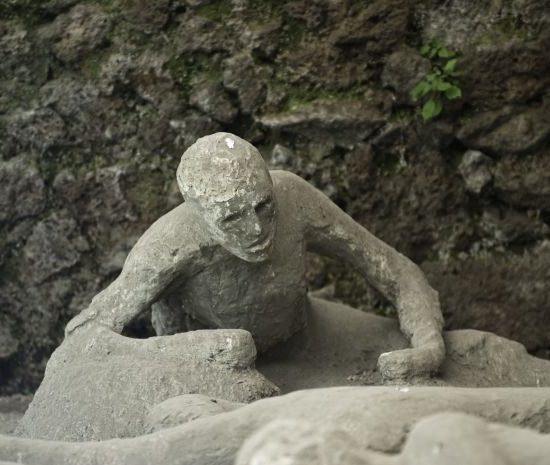