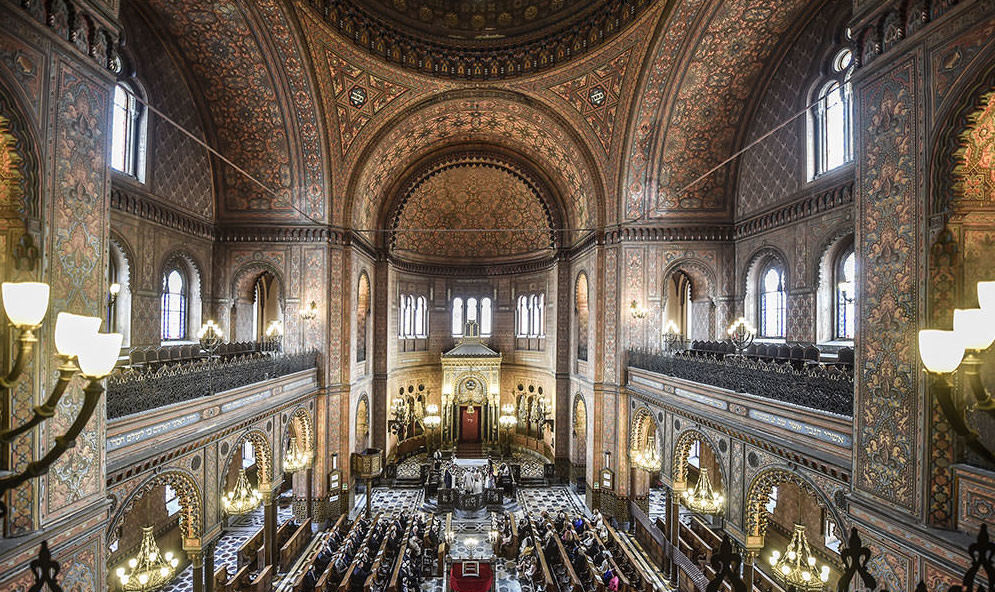 Enjoy a tour of Florence from a Jewish perspective with a native professional guide.

until present and its connection with the powerful Medici family and the great artists of the Renaissance (by the way it is possible to include in the tour a visit to the Galleria dell’Accademia to admire the David, the greatest Michelangelo’s masterpiece).

Explore the area where the former Ghetto was established in the 16th century, be fascinated by the Tanach scenes on the Baptistry doors of the Duomo, walk through the medieval streets of Florence to Ponte Vecchio, then enter in one of the largest and magnificent synagogues in Europe built in Moorish style in the late 1800s.

The tour ends at the Jewish Museum, housed in the same building. 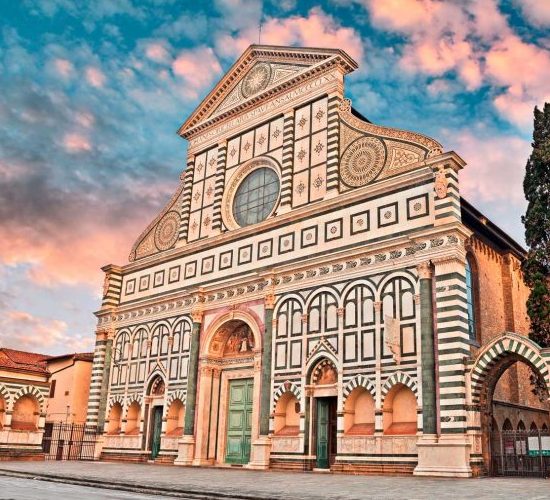