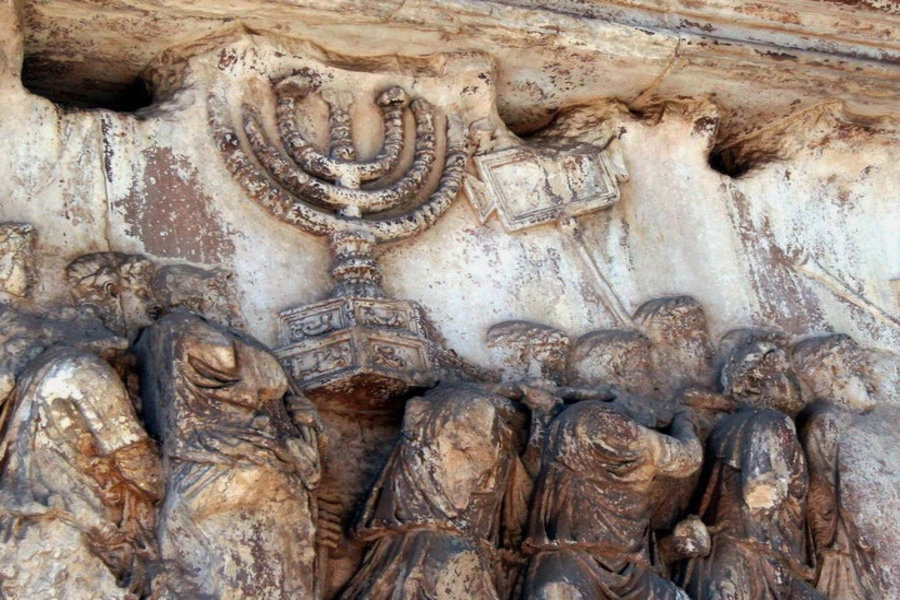 Learn the stories and legends of ancient Rome from an unforgettable Jewish perspective!

A fully guided tour of the Colosseum, the Roman Forum and the Palatine Hill archaeological area.

The Colosseum is a Roman amphitheater used for animal shows and gladiatorial combat. It was built with the spoils when the Romans sacked the Jewish Temple in Jerusalem (70 AD). The Arch of Titus reminds us the destruction of the Jerusalem Temple by the Emperor Titus. After looting as much as possible, his soldiers carried untold numbers of artifacts back to Rome, along with thousands of Jewish slaves from Judea. The surviving Jews were scattered into the diaspora, and Judaism had been changed forever. 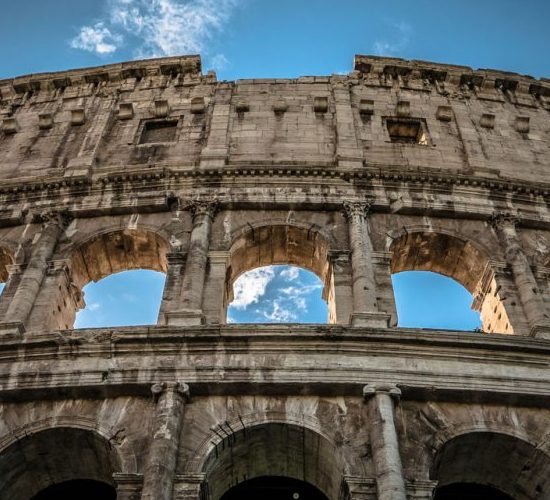 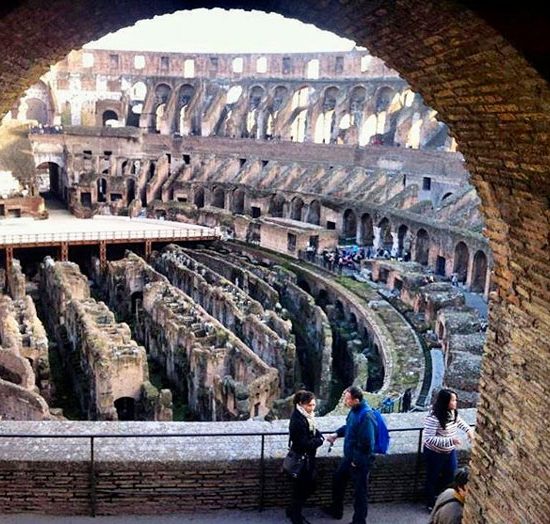