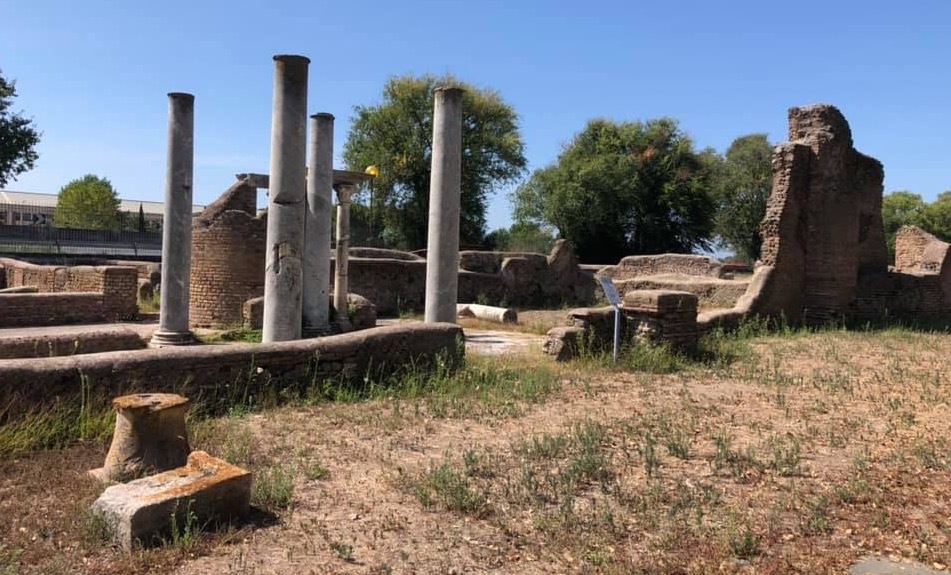 Ancient Ostia and the Synagogue ruins

Discover the remains of a fourth century Synagogue, one of the the oldest in Europe

Ancient Ostia and the Synagogue ruins

Jews have been present in Rome for over 2000 years: in 70 C.E. the Community grew with the arrival of the slaves deported  by Titus to Rome after the destruction of the Temple of Jerusalem. To this period belong the Synagogue of Ostia Antica, the largest synagogue discovered in the western world and which is among the oldest in Europe. This Synagogue is also the only one still standing among the ones built during that period and the oldest in Europe.

With our guide you will visit the ruins of the Ostia Synagogue and its sorroundings with the Baths, the Theatre and many other remarkable buildings and ruins. 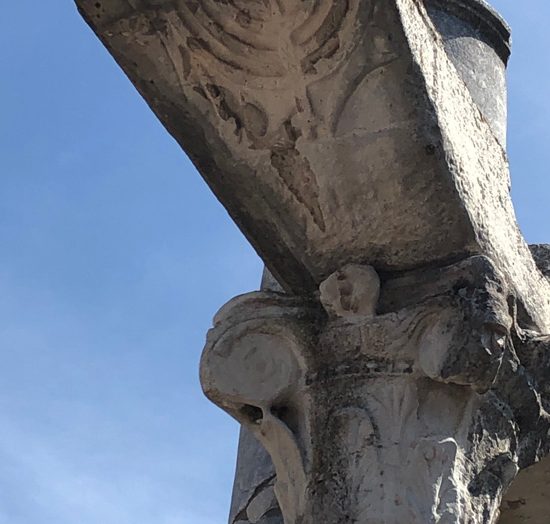 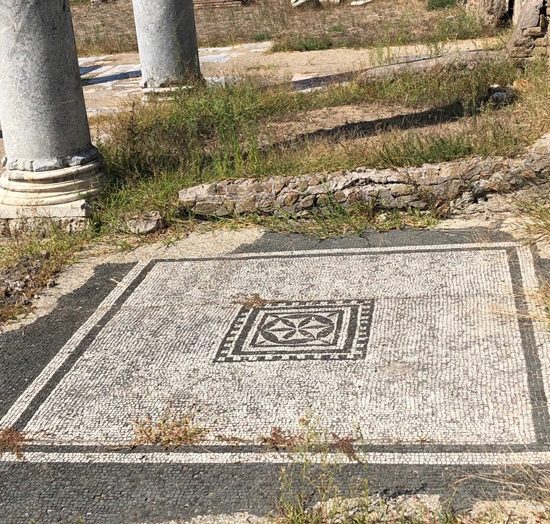 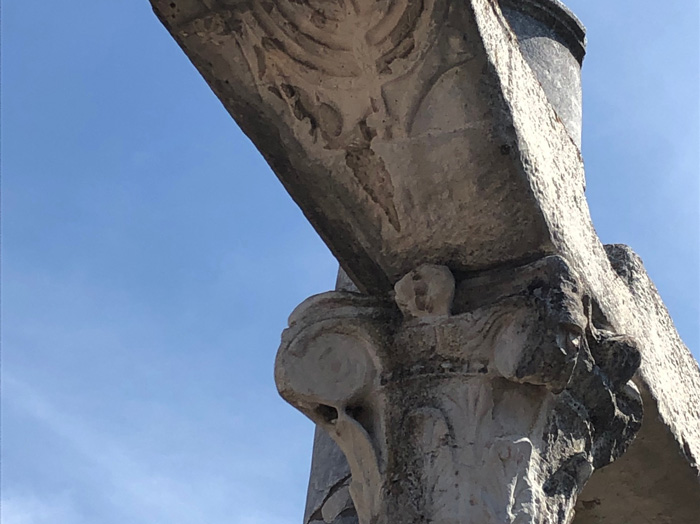 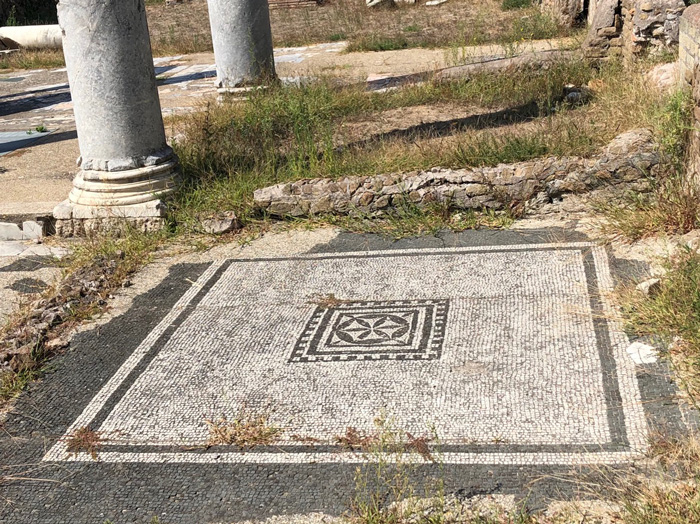