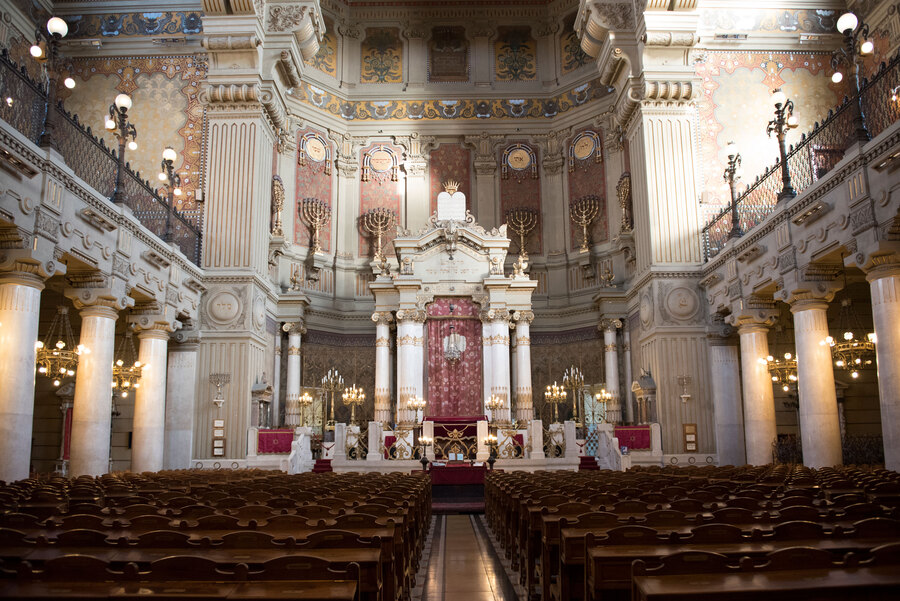 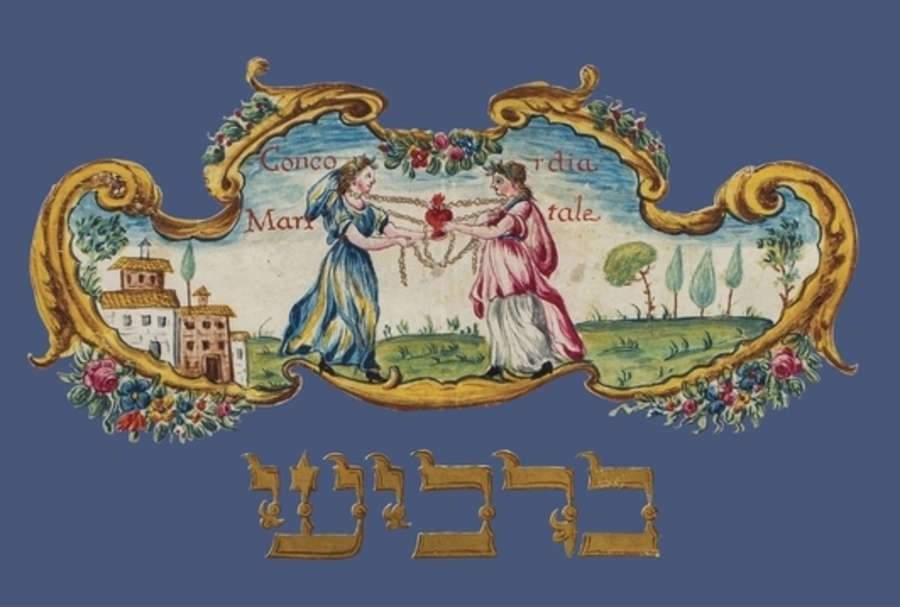 In Jewish marriage the ketubbà is a real contract between the two spouses with which the husband undertakes to provide his wife with food, clothing and guarantees her a sum of money in case of divorce and widowhood.

At the Jewish Museum of Rome and the Archive of the Jewish Community of Rome, many splendid Ketubbot are preserved in fine parchment of sheep, hand-written and decorated with watercolor, dating back to the eighteenth and nineteenth centuries, all produced Roman.

The social value of these documents was very important, through them the families not only manifested their social status, but very often they also celebrated exciting moments of freedom: there are many ketubbot decorated with the colors of the French flag, therefore dating back to the favorable period of Napoleonic domination in Rome, and many are those with the colors of the Italian flag, datable to the period of Emancipation, when with the unification of Italy, and above all with the end of the temporal power of the Popes and the definitive abolition of the ghetto, the Roman Jews were finally equated with their other fellow citizens.

Besides the Ketubbà, the traditional Jewish ceremony is performed under a wedding canopy called huppah. It symbolise bride and groom’s new home being built by the couple when they become husband and wife. A ring owned by the groom is given to the bride under the canopy and after that he breaks a glass followed by the shout off all guests saying “Mazal tov!”.

Want to know more about the religious, legal and social aspects of the Roman Jewish wedding ceremony?

Private guided tours to the Historical Archive of the Jewish Community of Rome (ASCER) are available upon reservation. For more information, please contact me!

My name is Irit Levy and I am your kosher travel designer in Italy. With over 10 years of experience as the head of the Communication and Events office of the Jewish Museum of Rome, I was able to develop important relationships with all the Jewish communities in Italy, which led me to decide to put my extensive knowledge within the Jewish field to create something unique which would gather my culture, my profession and passion: The Jewish Life Experience. 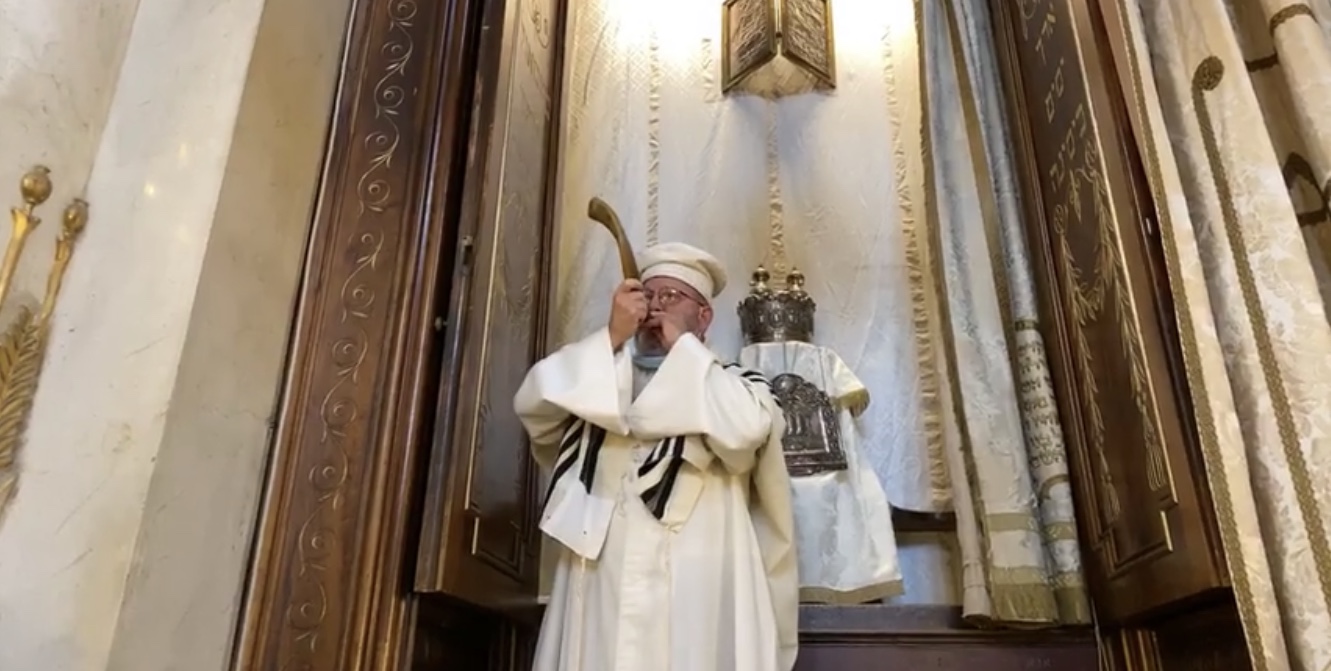 Hoshana Rabbà at the Great Synagogue of Rome 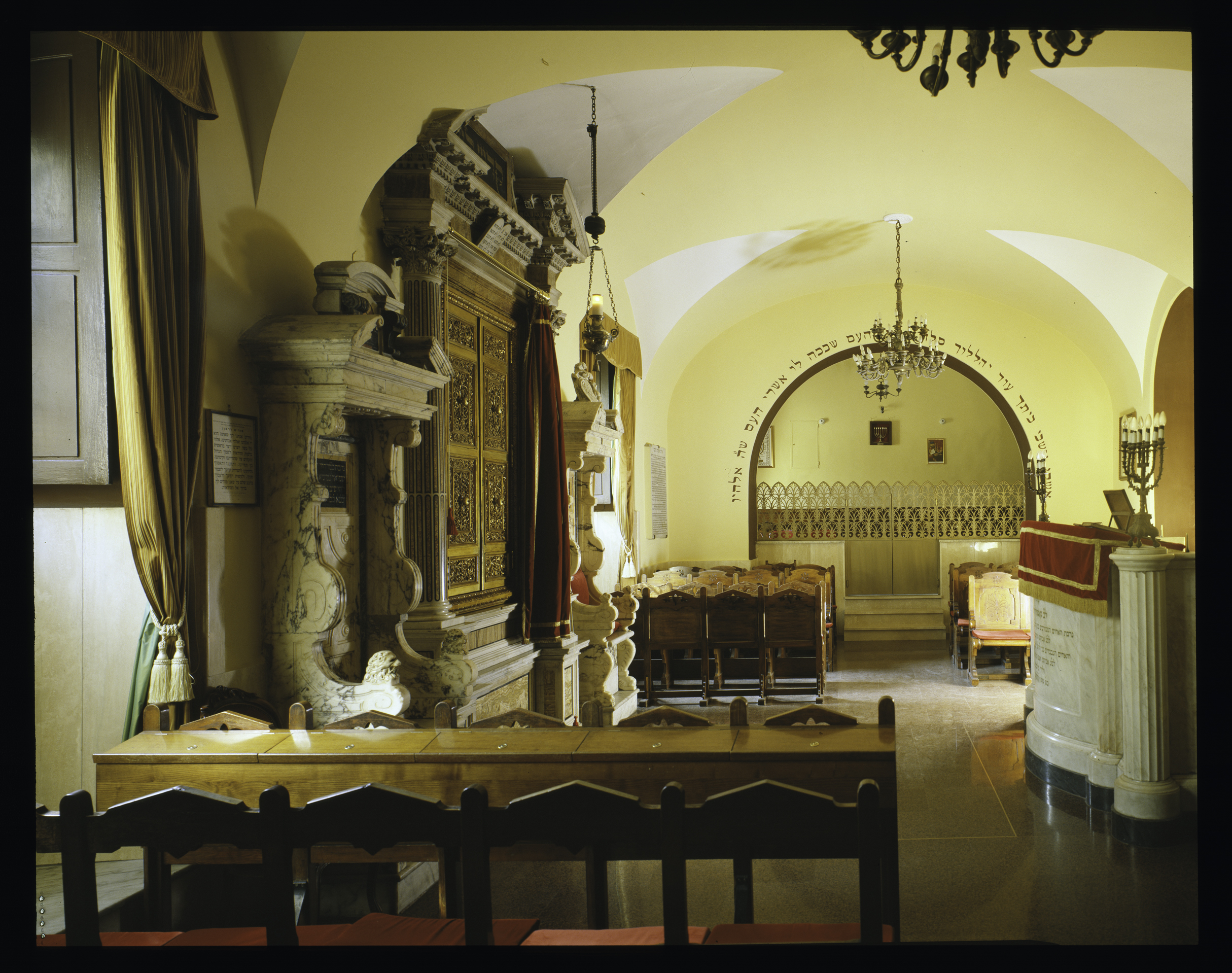 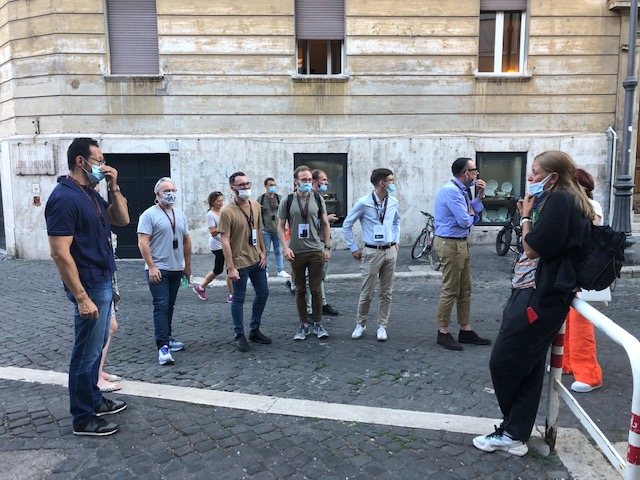 A tour with and for the European Jewish Association in Rome

Sorry, the comment form is closed at this time.