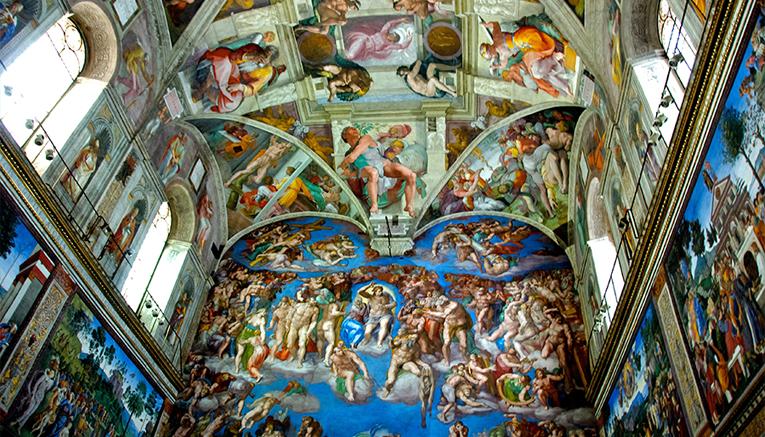 Discover the hidden secretes of the Sistine Chapel

Kabbalah and other traditions of Jewish thought so influenced Michelangelo that he incorporated them into many works of art. But he was forced to conceal them because his commissions came from popes who did not share his positive view of Judaism. Amazingly, not one of the nearly 300 figures Michelangelo painted on the ceiling is Christian. Its subjects are 5% pagan and 95% Jewish, according to Rabbi Blech. 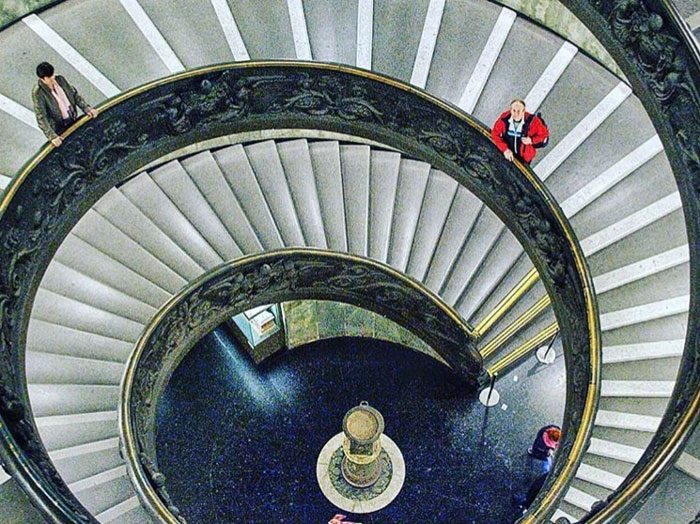 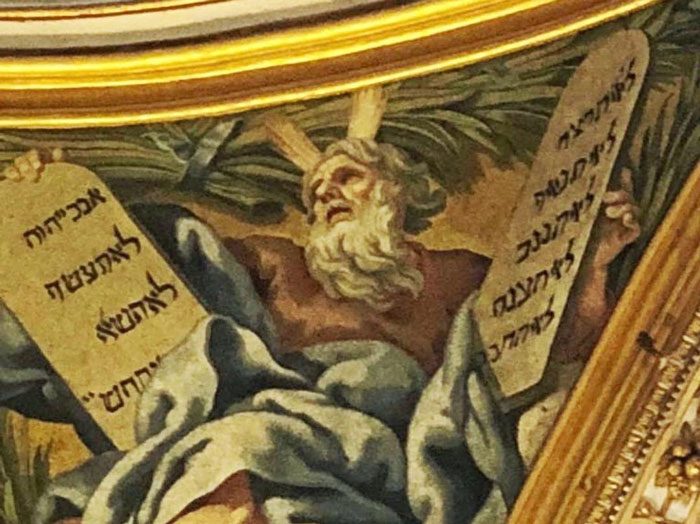