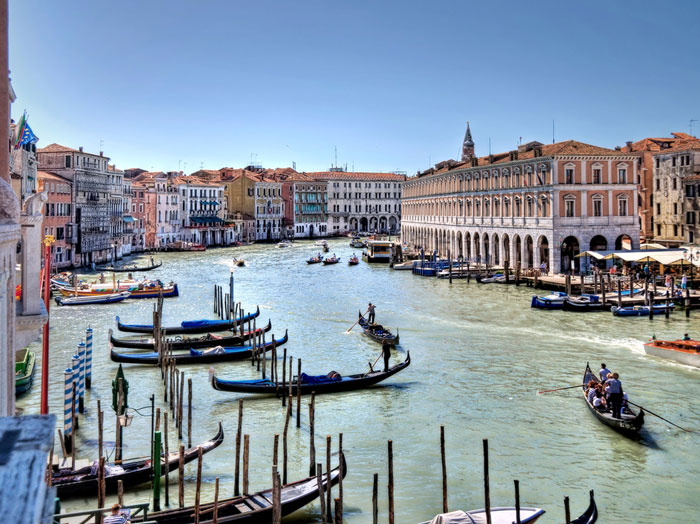 Venice is a city replete with Jewish history, including the first printing of holy books, such as two of Judaism’s most important, the Rambam’s Mishneh Torah and the Shulchan Aruch.

Established by decree of Doge Leonardo Loredan on March 29, 1516, the Venice ghetto was one of the first places where people were forcibly segregated and surveilled because of religious difference. The term itself originated here

However, while Jews were harshly persecuted in the rest of Europe, Venice was a safe haven where they were able to practice their faith openly. By the 16th century the ghetto of Venice was a crossroads of peoples and cultures, and an international center of Jewish printing.

The demolition of the ghetto gates by the troops of Napoleon in 1797 marked the end of segregation. Jews even played an important role in the fight for the Italian unification.

Unfortunately, tragic events were to befall the country with the Racial Laws, the German occupation, and deportations.

Today, with the city’s total population hovering around 58,000, there are about 450 Venetian Jews left, only a handful of them residing in the ghetto.

However, the rich and diverse history of this community is also reflected in everyday things: around each holiday, the little dark streets that lead to Campo del Ghetto, where someone still almost expects to run into ancient merchants and rabbis, fill with the fragrance of freshly baked pastries made with the same recipe that was used a hundred years ago.

If you’re planning a kosher trip to Venice, we can help you to: 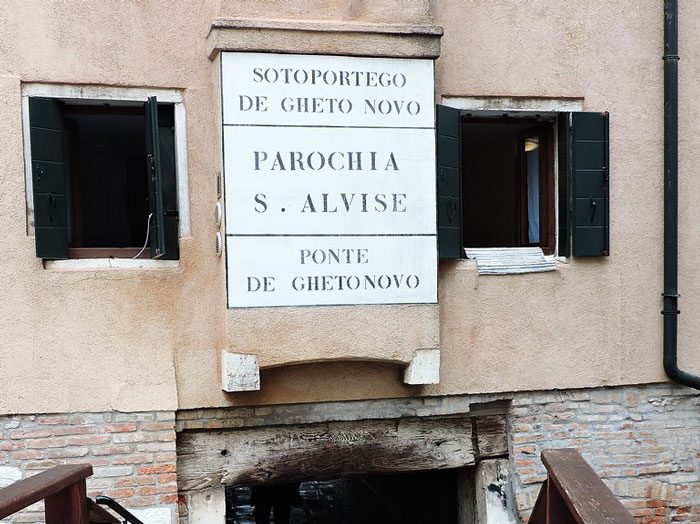 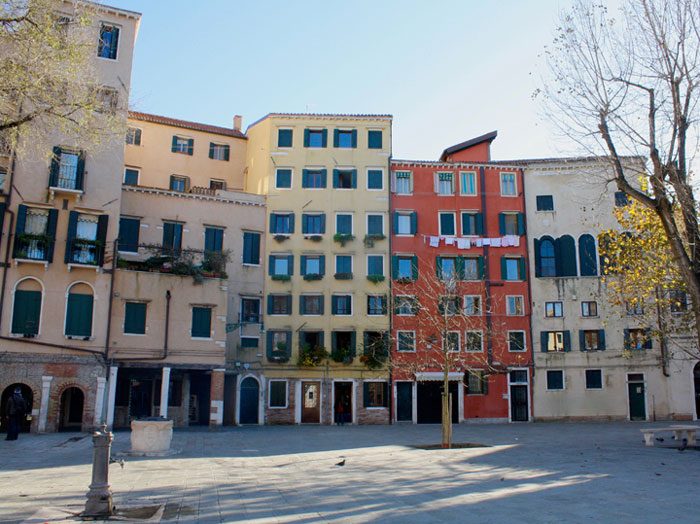 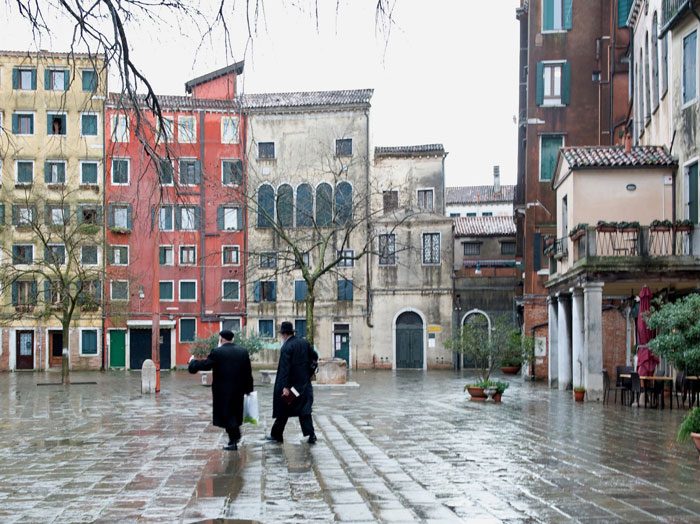