Bacon, Freud and the School of London

Bacon, Freud and the School of London

Chiostro del Bramante in Rome renews collaboration with Tate in London to celebrate the two giants of painting, Francis Bacon and Lucian Freud, together for the first time in Italy.

The exhibition at the Chiostro del Bramante in Rome unites the works of the two artists highlighting one of the most significant chapters of international contemporary art in the 20th century, covering over seven decades, from 1945 to 2004.

In addition to Freud and Bacon, the exhibition also includes works by Michael Andrews, Frank Auerbach, Leon Kossoff, and Paula Rego, other notable members of the School of London, a group of artists that preferred figurative art to other artistic movements prevalent at the time. 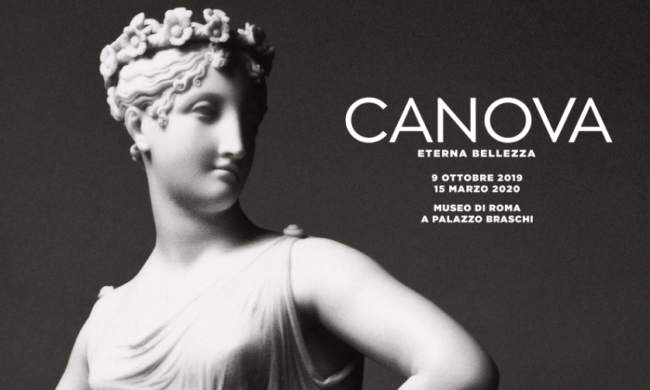 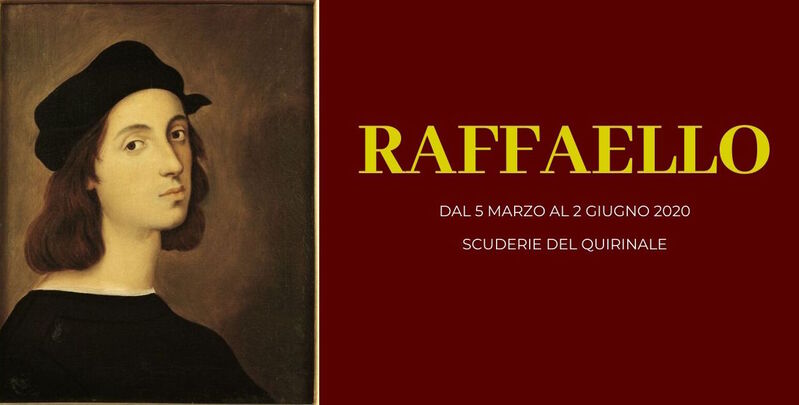 Open chat
Need Help?
Hello,
can we help you?
Powered by